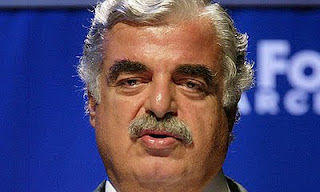 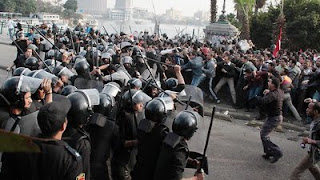 The spectacular and expeditious ousting of Mubarak and Ben-Ali from their long-held positions of power left many scrambling for a convenient interpretation. What largely emerged however were hastily constructed narratives designed more to confirm their authors’ convictions than to reveal meaning. It didn’t take long for those accounts to be rattled when the subsequent uprisings did not adhere to the neat model observed in Egypt and Tunisia. Libya’s uprising was the first to deviate from the script, followed by Bahrain, Yemen and lastly Syria. As we encounter complex situations threatening extended periods of instability, it's time to dispel some of the lingering myths about the uprisings.
Continue reading »
By Karl Sharro at June 24, 2011 No comments: 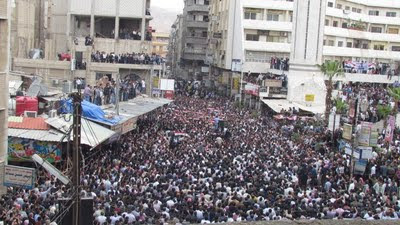 Three months on and it’s clear that the Syrian uprising is not lacking in stamina. While it may have seemed for a while back in February that Syria was immune from the uprisings that swept across the Arab world, it didn’t take long for a minor spark to set in motion a series of demonstrations across the country. The Syrian regime’s authority was quickly undermined as the Syrian people took to the streets demanding freedom and political reform. The harsh retaliation has not succeeded so far in putting down the protest movement that comes alive every Friday in Syrian cities and towns. But it is also clear that the Syrian Uprising has failed to attain the critical mass required to stage large-scale demonstrations in the capital Damascus or the largest city Aleppo. The sporadic nature of both the uprising and the government’s retaliation points to a protracted struggle that is likely to go on for some time. As the prospect of a stalemate becomes more evident, calls for external intervention are becoming more persistent. Such calls represent a real danger to the prospects for  change.
Continue reading »
By Karl Sharro at June 20, 2011 3 comments:

Syria Synergy: Ploughing on without a plan? My interview on Russia Today

Watch the interview I did for Russia Today on the situation in Syria and the prospects of Western intervention there.

The struggle for democracy in the Middle East and North Africa: Audio of my talk in Manchester

The Manchester Salon which hosted my talk on the Arab Uprisings and Western Intervention has provided an audio recording of my introduction and the discussion that followed. 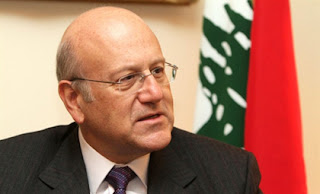 The uprisings in the Middle East and North Africa: Watch a discussion with WorldWrite volunteers


Watch a video of the discussion I did with WorldWrite volunteers about the uprisings in the Middle East and North Africa.
By Karl Sharro at June 08, 2011 No comments: