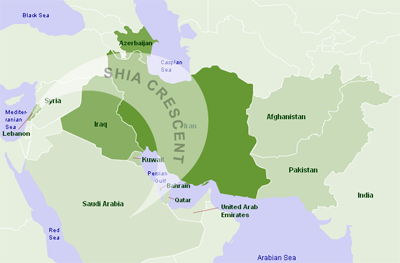 This guide will soon be available as a smartphone app in case you can’t remember all the phrases correctly.
By Karl Sharro at April 23, 2015