Fascinating Observations of Life in the West by an Iraqi Anthropologist

Until now there have been very few authoritative anthropological studies about the Western World, of which we know very little aside from inaccurate media representations and what we see in TV and film which can be hardly representative of the reality of Western culture. However a major study by Iraqi anthropologist Hassan Daqiq is set to change that. Daqiq spent years living among Western people and meticulously documenting their culture and lifestyle. The result is a rich archival encyclopaedia of the habits and daily lives of Western people.


Daqiq lived among Western people like a native, eating their food and wearing their clothes, in an attempt to get them at ease and make them open up about their beliefs, practices and cultures. He took thousands of photographs and hours of footage of their daily lives, and conducted hundreds of interviews with Western Peoples over many years. Below we share some of this fascinating material that will reveal little known facts about Western culture and people.

Body Piercings are very important in Western culture, they denote wealth and social status and certain instances levels of intellectual attainment.
Body piercings are also important in establishing gender roles in Western culture. They are often used as symbols of male virility and also of female fertility. Among certain tribes in the Western World they are also useful for blurring gender attributes, which is seen as a way to oppose rigid social structures. The wearing of spectacles is also quite symbolic in the Western world, as it denotes 'intelligence' and 'sophistication', like in the example below. 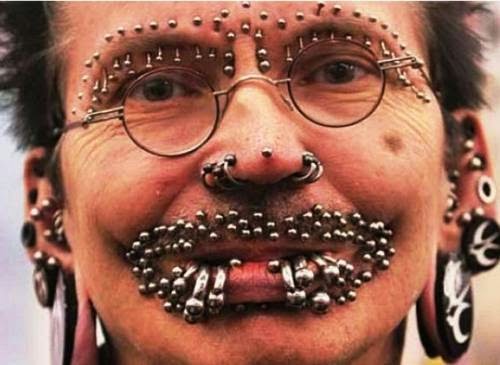 Much like body piercings, tattoos are also important symbols of social status and tribal affiliation in Western culture. They can often be used as a form of religious expression, and are the primary mode of the social expression of individual identity in the Western world. People who don't have tattoos are assumed not have any identity. 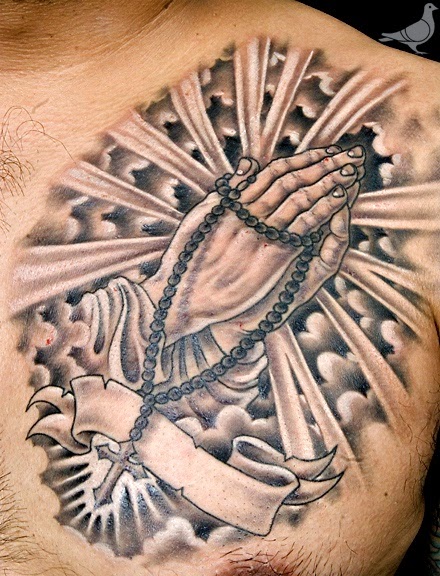 Daqiq discovered that by studying Western tattoos he could learn a lot about Western people, particularly things that weren't communicated directly. For example, Daqiq was able to establish that ordinary Western people had a rudimentary understanding of the planet's geography and were able to represent that in the form of 'maps'. Many of them were familiar with other countries that existed beyond the Western world and were able to have a dinner party conversation about some of those countries. 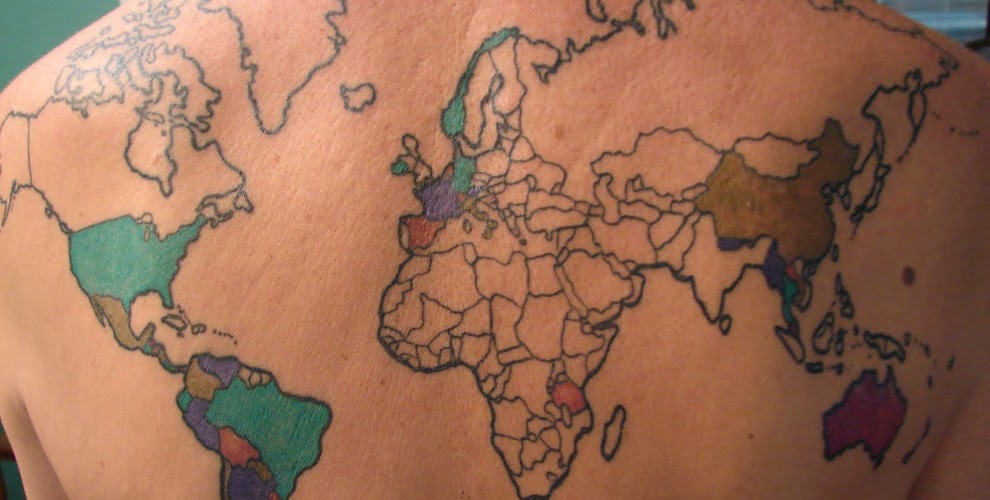 Religion in the Western world appears to be primarily pre-Monotheistic, dominated by nature-worship and pagan idols. Healers, druids, shamans and soothsayers are quite common in the Western world and many of them can make a living without having to take a second job in waitering or admin. Western people are generally inclined towards nudity, except for the 'English' who have a developed sense of bodily shame. 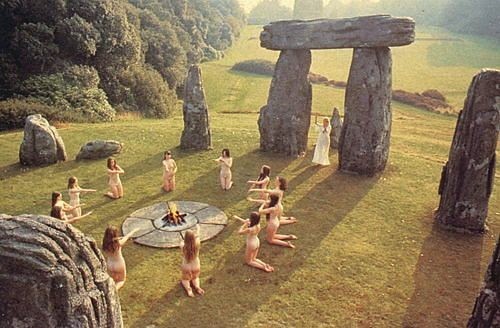 Western religious rituals are fascinating, and they often involve primitive dances and rites that show the complexity of Western culture and its more than basic relationship with the world around. Fire is also a big theme, much like many other cultures that are fascinated by the social reproduction of fire and its symbolic potency. The 'Burning Man' ritual is one interesting example where this child-like fascination with fire is given cultural expression. 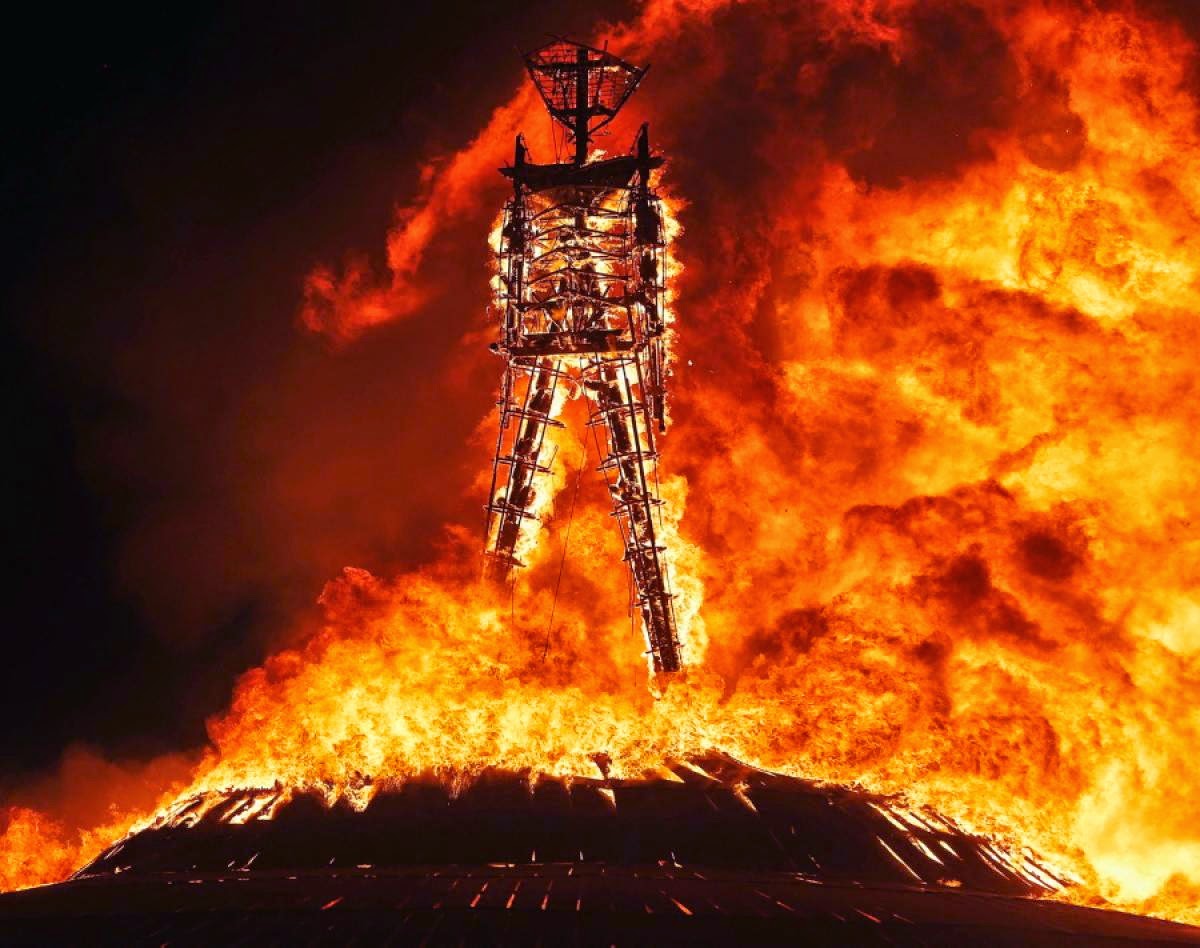 Although it's not medical science by our modern definitions, Western people have quite a sophisticated system of healing that involves a mixture of primitive healing techniques and herbs with more modern forms of medicine. Western people seem to make a distinction between 'chemicals' and 'non-chemical' elements which are seen as more natural. This naive distinction although not strictly true, tells a lot about the complexity of Western culture and the ability of Western people to conceptualise the World around them. Below is a fascinating example of this kind of representation: 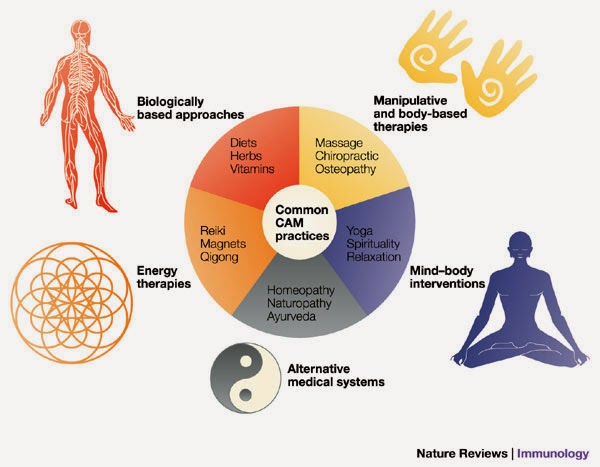 Western shamans practice a variety of forms of healing, such as herbal medicines and 'pin-pricking', a strange practice that can only be found in the West. Many Western people will try a variety of those healing forms and only when they have all failed they might finally relent and take two aspirins. Depictions like this found by Daqiq reveal how much Western people value the concept of 'harmony with nature'. 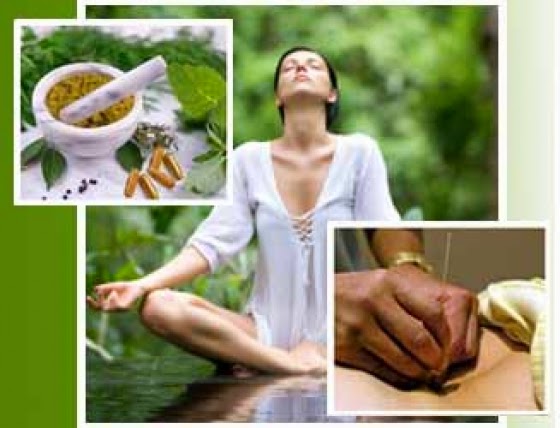 Many Western people rely on foraging for their food, and Daqiq has noted fascinating examples of the skill with which ordinary Western people could find semi-edible food by foraging in forests, riversides, and car parks. 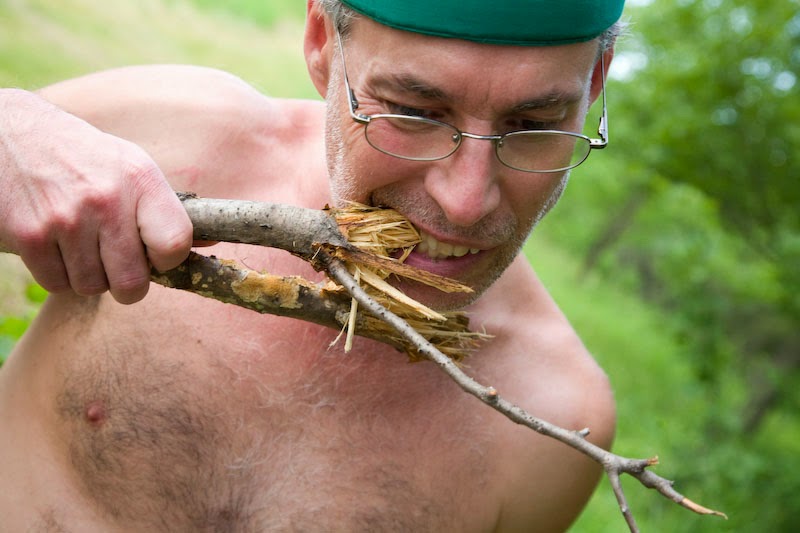 Daqiq also made a great discovery when he came across a 'restaurant' that serves food collected by foraging and scraping from the wild. The food is 'served' on primitive 'plates' and there is even a 'menu'. The restaurant is called 'Noma' is located in an obscure place called 'Denmark'. The set-up does resemble one of our modern restaurants but to call it that would be to project our own cultural assumptions and expectations on Western people and their authentic lifestyle. 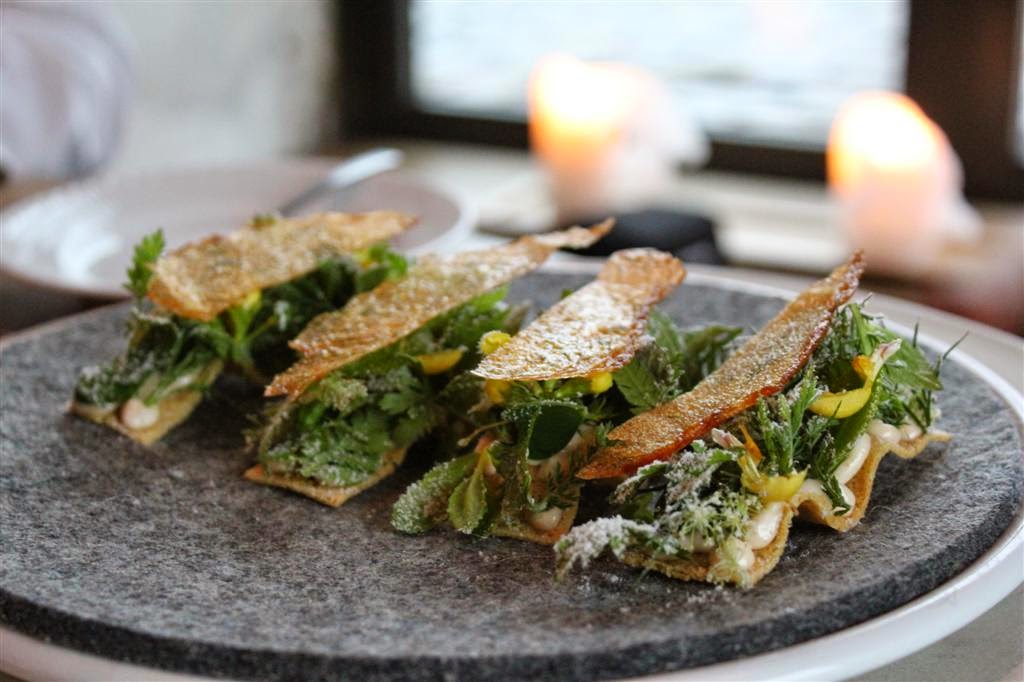 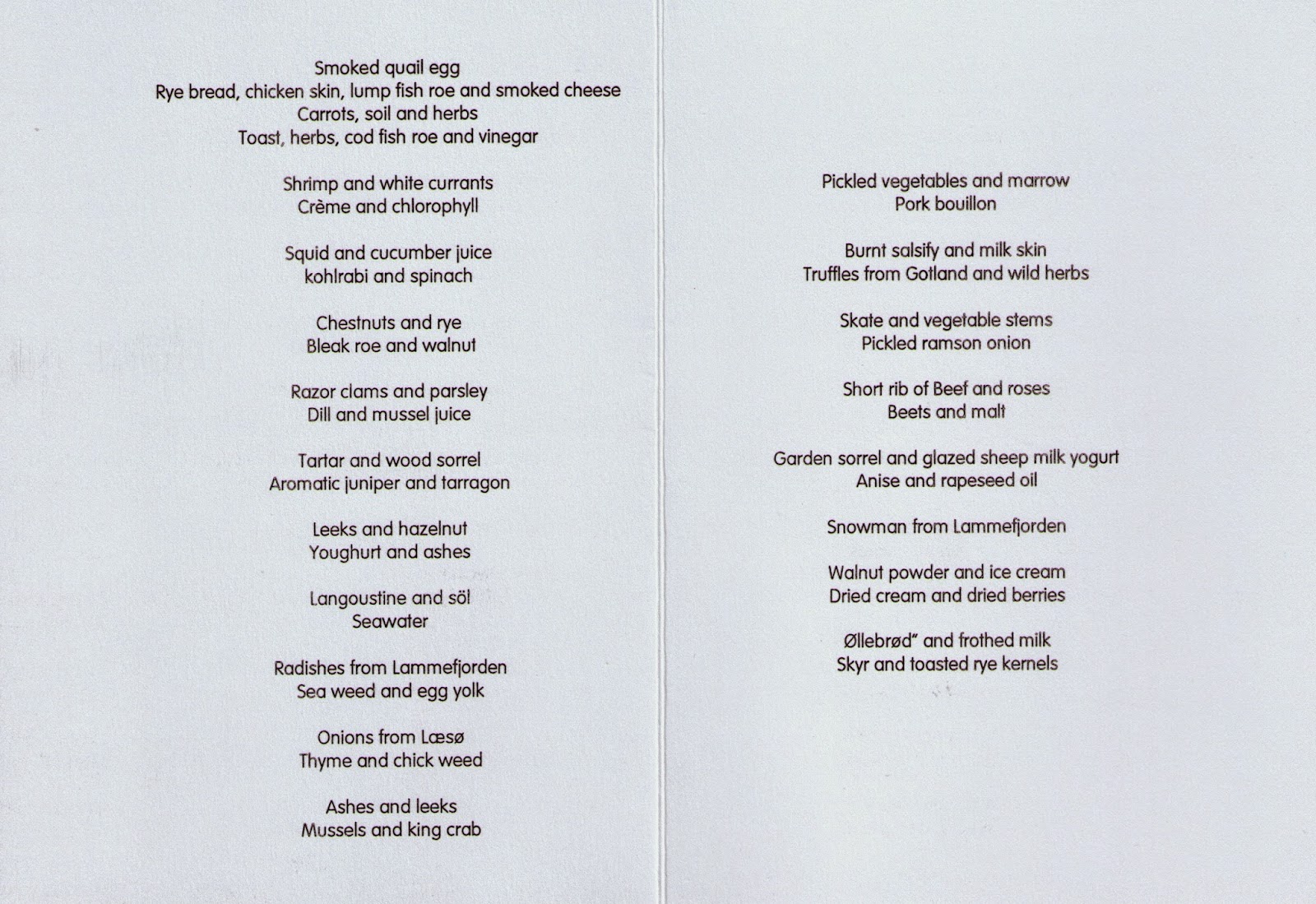 Daqiq's observations present a fascinating glimpse into the lives of Western people and their culture which should be respected for its own right without judgement or bias. There is indeed much to be learned from the childlike Western interpretation of the world, unpolluted as it is by our notions of science and progress which have done so much to alienate us from our authentic selves.