How To Use Brown People To Illustrate A Story About Overpopulation

Yesterday a report was published by the National Academy of Sciences warning that even major wars and catastrophes won't curb population growth. Good news, you might think, we are resilient as a species but of course that's not the version that the media will go with. Naturally it's too good an opportunity to miss for another round of scaremongering about human population growth. There's nothing that gets western media, in particular, giddy with excitement as the prospect of disasters brought about by population growth.


But how best to illustrate a scary story about human population growth? For some time now I have noticed that those stories are never illustrated with pictures of white people, the convention seems to be that brown people or non-white people in general are more photogenic to illustrate the threat of overpopulation.


Let's take a look at how this particular story was illustrated:

The Independent went for 'brown people boarding a train': (From Bangalore). 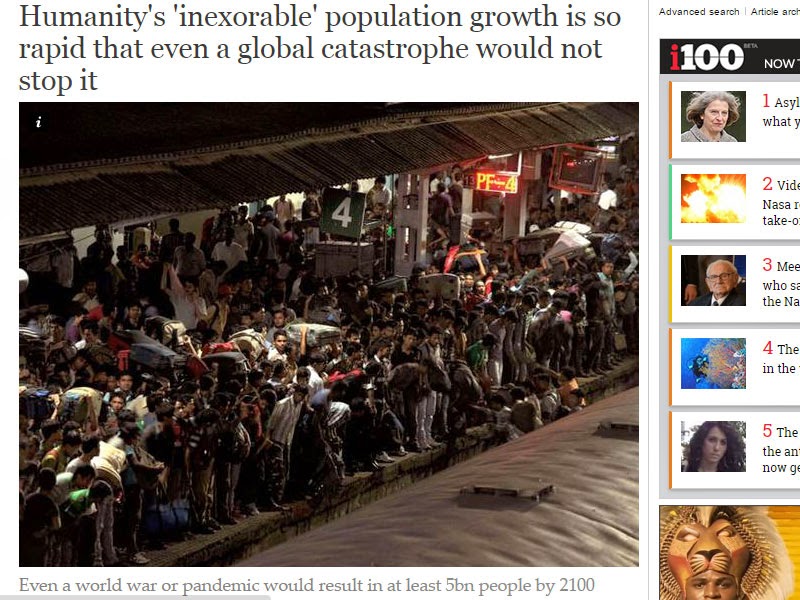 Not to be outdone, The Guardian also went for 'brown people on a train', from Sri Lanka this time. 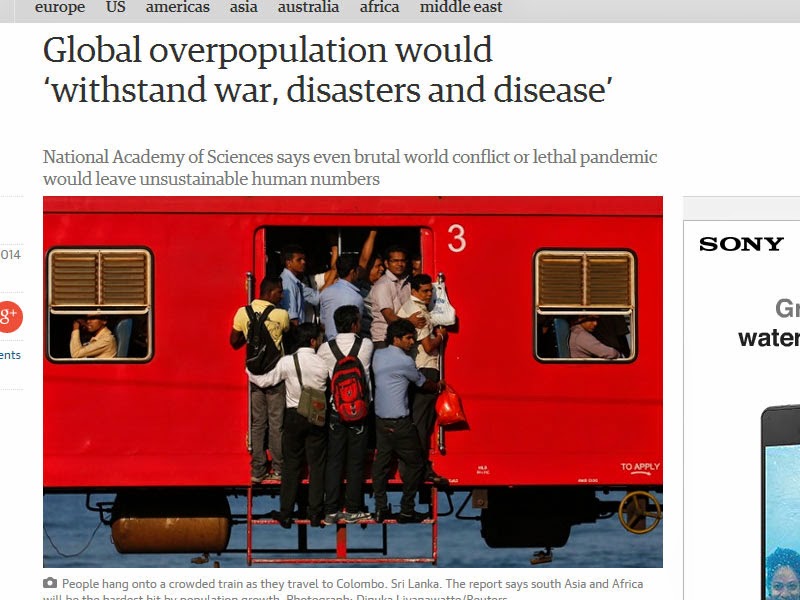 Canada Journal used the same picture as The Independent, for some reason this genre of brown people and trains appears to be particularly apt. 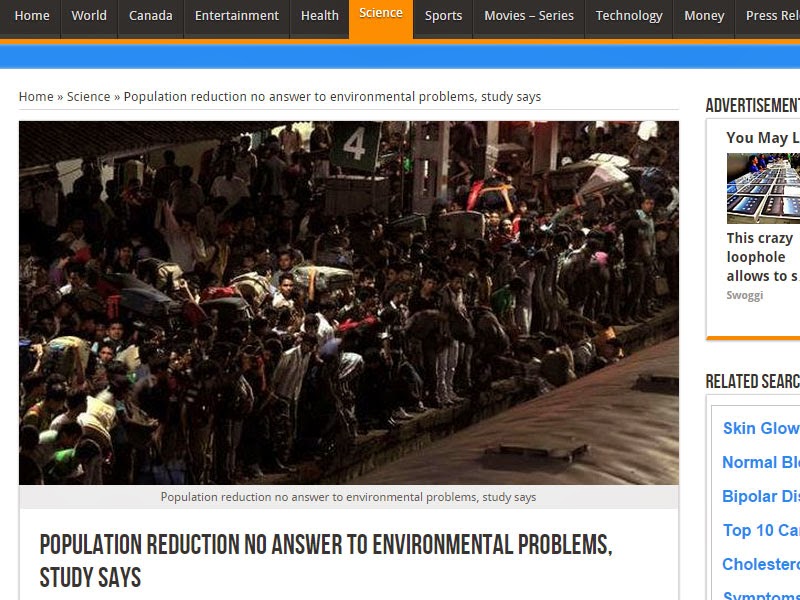 Newsweek reinforced this theme with yet another image of brown people and trains, from Bangladesh this time: 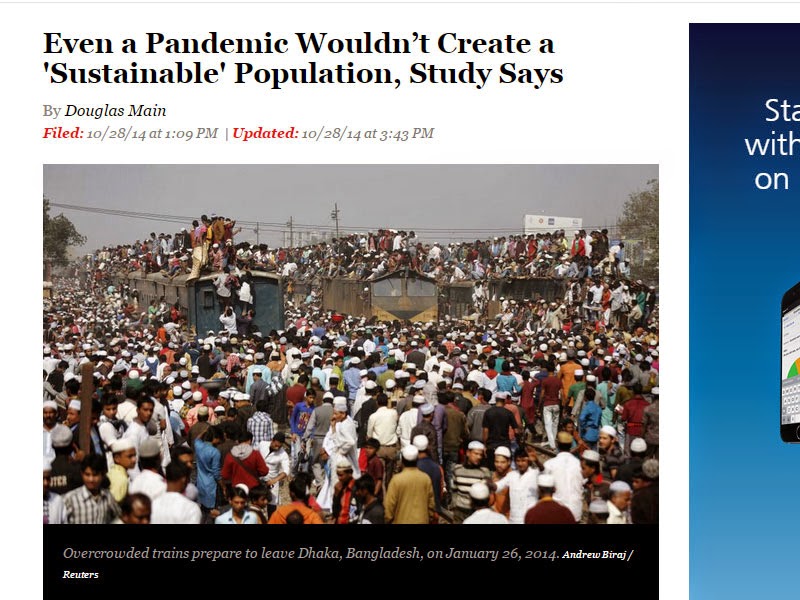 And the BBC opted for a picture of a single Indian baby, (Nargis, the 7 billionth baby): 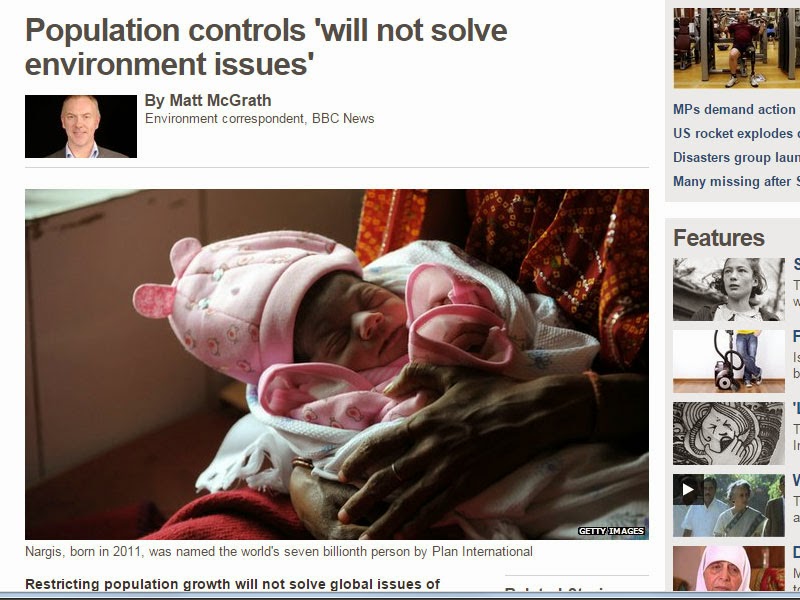 And here are a few more examples from the recent past:
The Guardian again, from Nigeria: 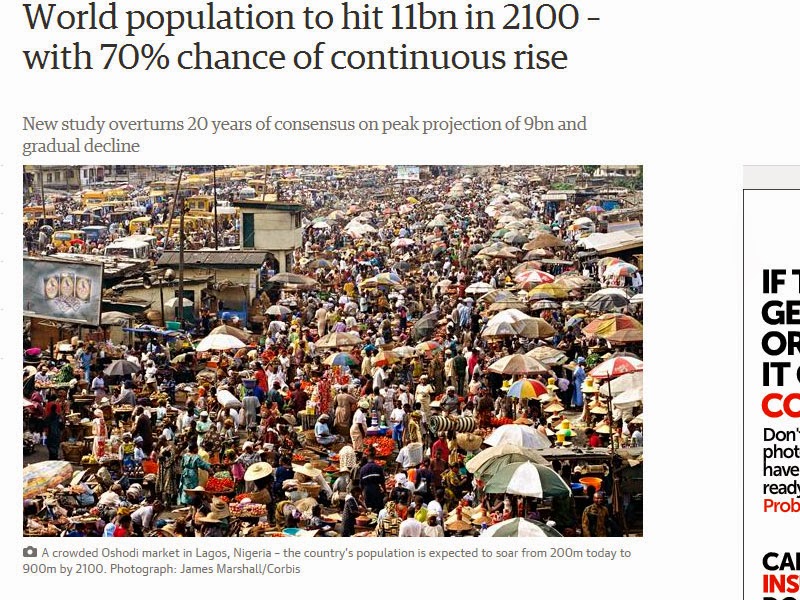 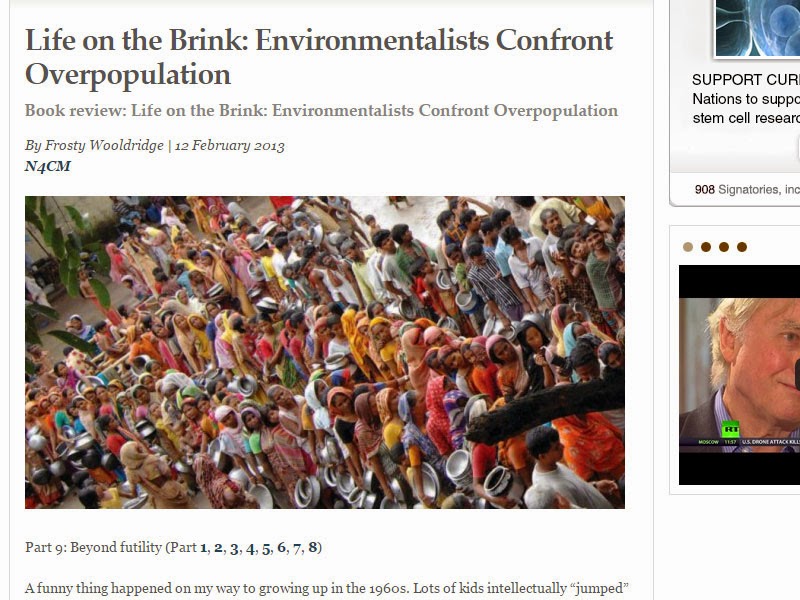 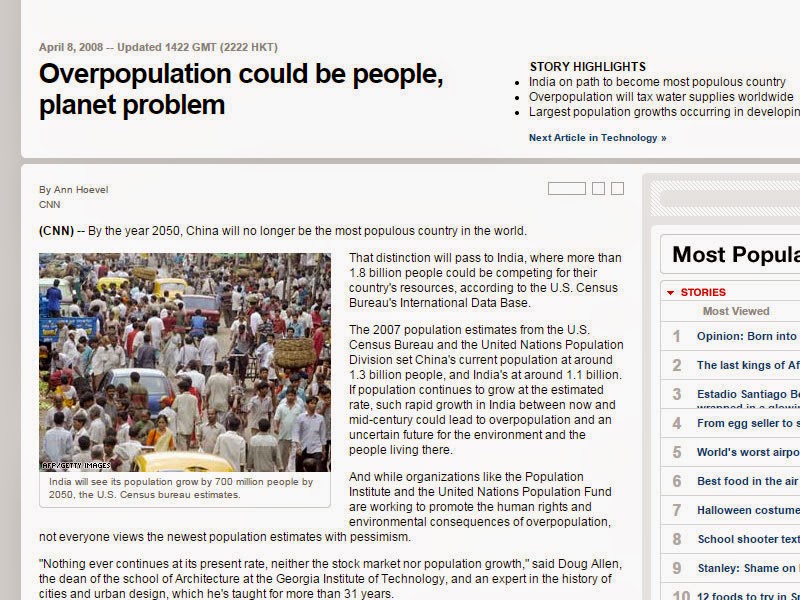 Clearly, photographs like this are not scary: (white people at music festival) 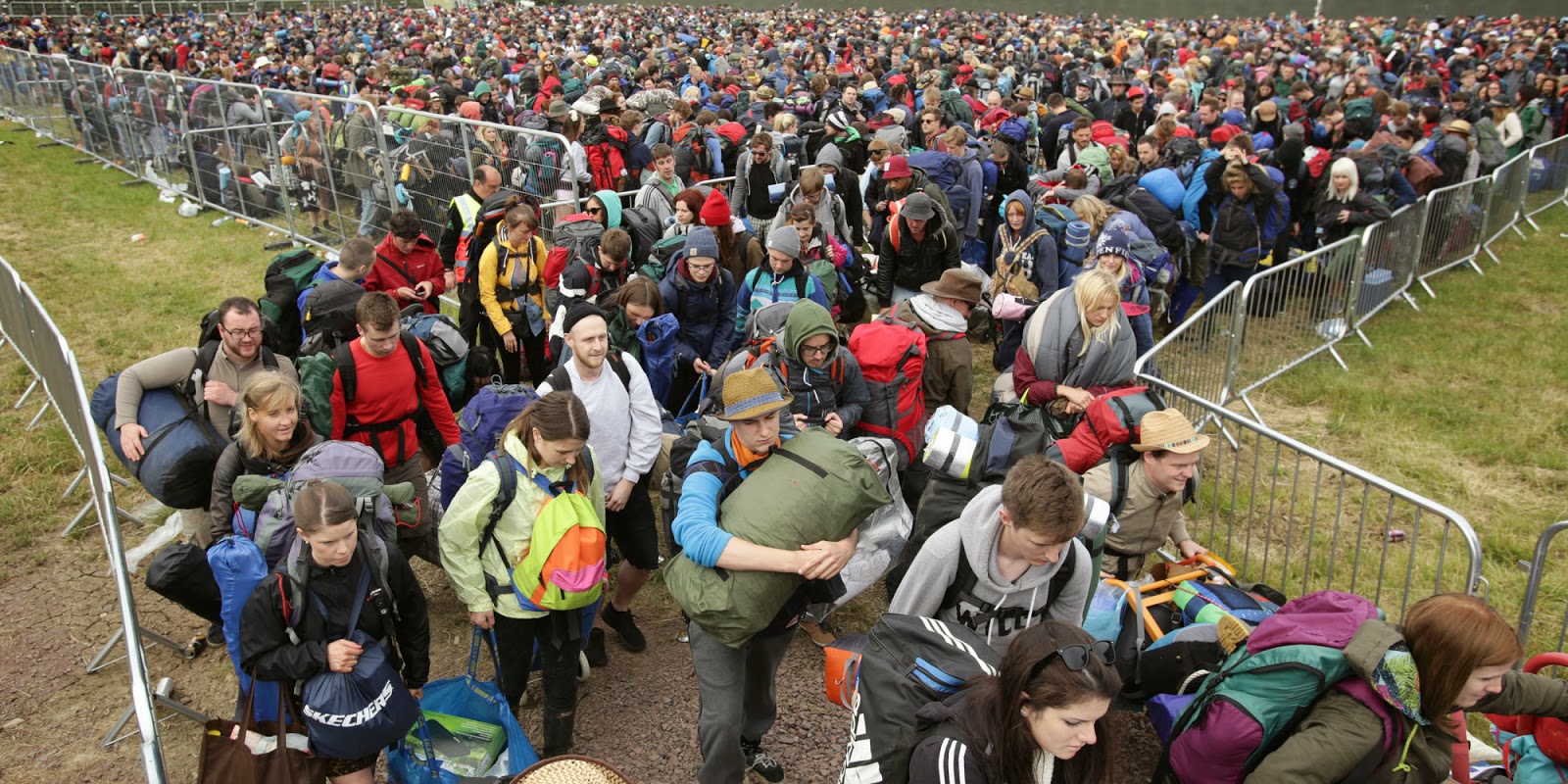 Or like this: (white people are New Age/corporate ethos development retreat) 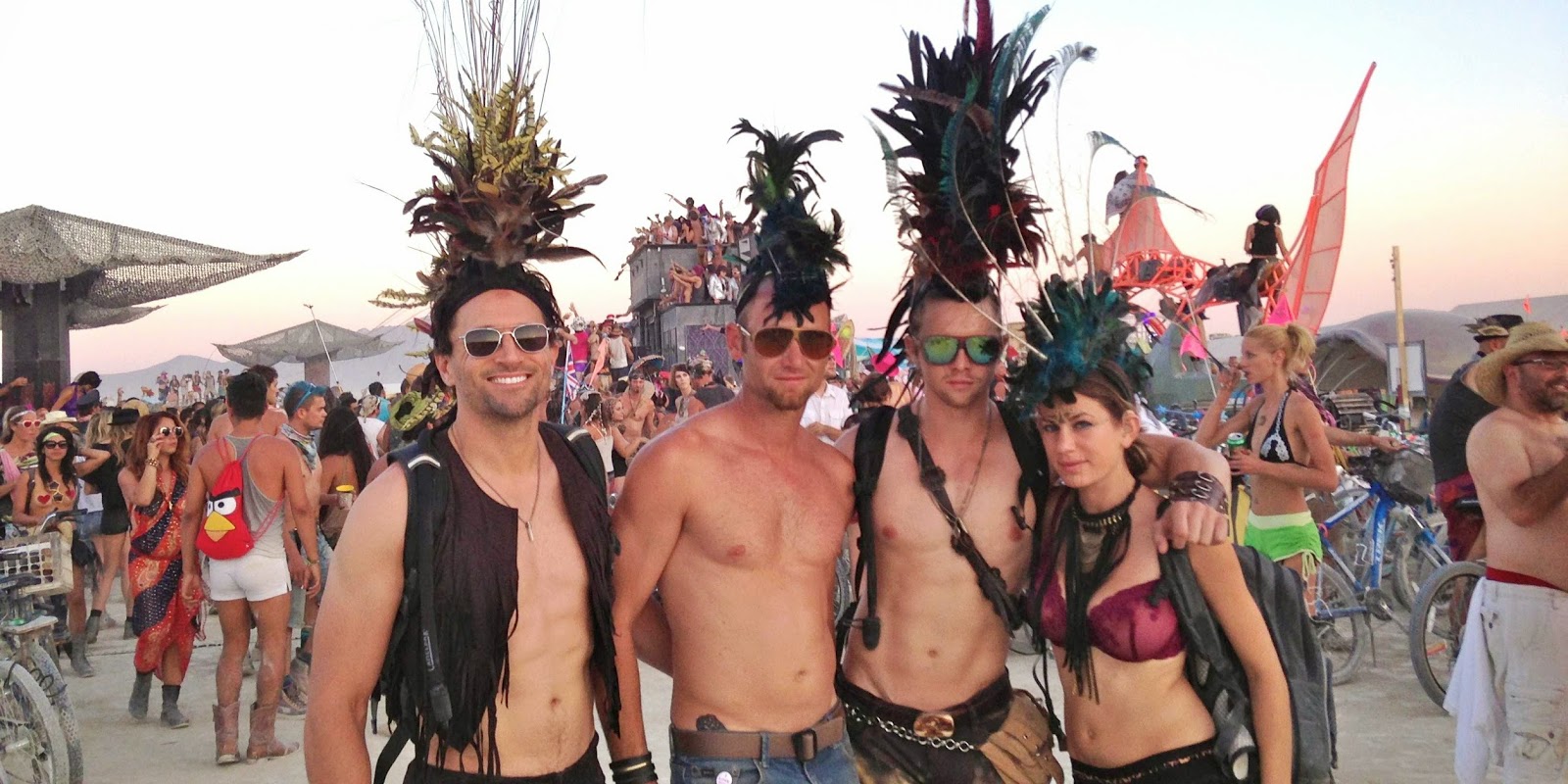 Email ThisBlogThis!Share to TwitterShare to FacebookShare to Pinterest
Labels: population