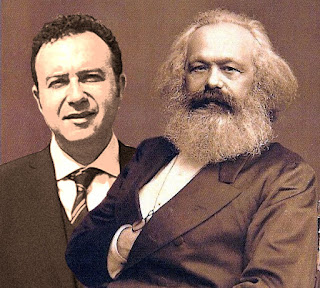 The Revolting Masses: Mr Marx, welcome. It’s an honour to talk to you.
Karl Marx: Thank you, but call me Karl.