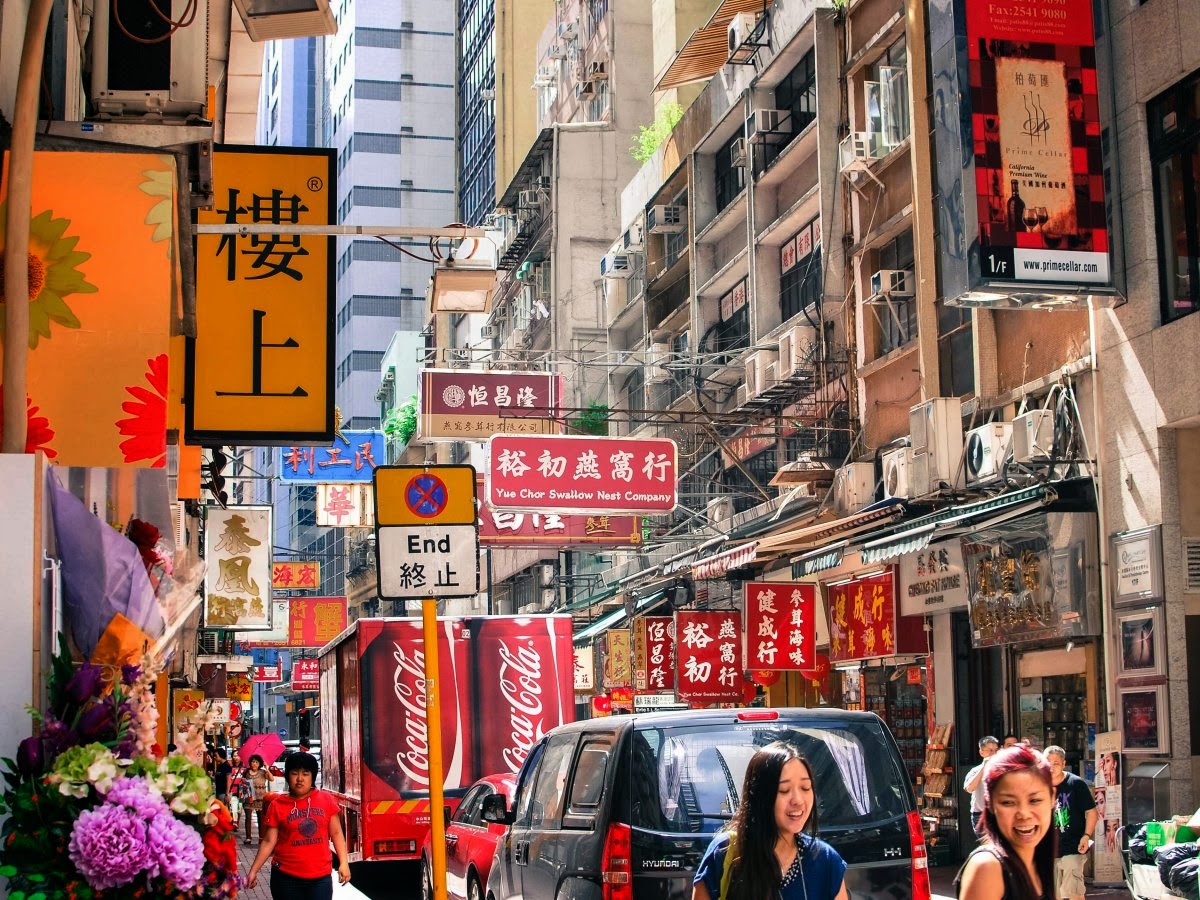 But there is hope. ‘We have recently been contacted by a developer from Beirut who wants to recreate a Beirut replica in Beirut itself. They realised the modern development they built wasn’t inspiring, so they want to demolish it and recreate a civil war era Beirut neighbourhood in its place. We’re very excited about this project.’ Old is the new new.
By Karl Sharro at May 06, 2015