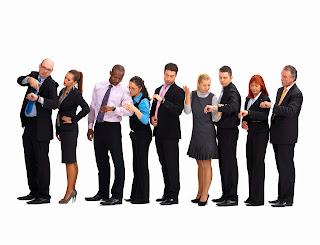 Once again, foreign bearded preachers have been trying to undermine British values with radical suggestions like ‘learn to express yourself’ and ‘being passive aggressive is not good for your health’. Sorry? SORRY?! SORRRRYYYYYY????!!!!!!! Lock’em up.
By Karl Sharro at May 13, 2015