The Top-Ten Single-Digit Numbers of All Time

Even before it was published, this post has been described as 'the ultimate listicle', 'the defining new media article' and 'silly but accurate' by major news organisations and well-known pundits. The buzz surrounding the anticipated publication of the post created waves of excitement on social media and other similar clichés usually used by SM types. So what's the fuss about?

In short, we decided to boil down the listicle to is Platonic ideal. How? By choosing and ranking the top-ten single-digit numbers of all time in collaboration with a panel of experts on the genre. The results are published below, in no particular order. 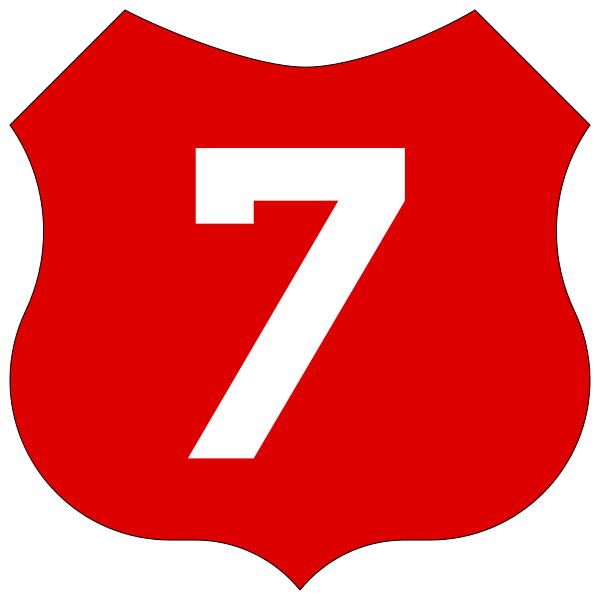 7
The number '7' or 'seven' is quite popular and appears on every day objects from smartphones to parking meters. It has also appeared in the titles of various films, plays and novels such as the irritatingly titled 'Se7en', the well-known 1995 motion picture thriller. The title refers to the seven or se7en deadly sins, so called because they can lead to death.

4
Four or '4' is quite a handy number, particularly as it can be used as an alternative spelling for the word for, such as in the phrase '4 the word 4' which can save you precious space and time when you're wasting time on digital dalliance. It's particularly useful on golf courses when it can shorten the word 'fore' by 75% and avoid injuries. 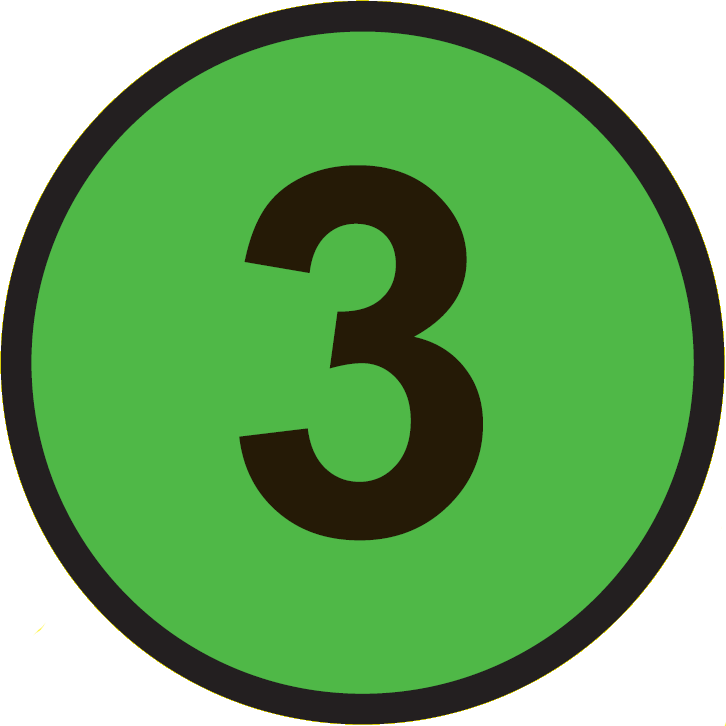 3
Three or '3' also known as 'tre' in Italian and 'tres' in Spanish, confusing English-speaking holidaymakers when they're abroad and making them the subject of mockery and sniggering by waiters, is a strong contender in this list. It is beloved particularly by the Christian faith for its association with the concept of trinity which other faiths find difficult to comprehend. 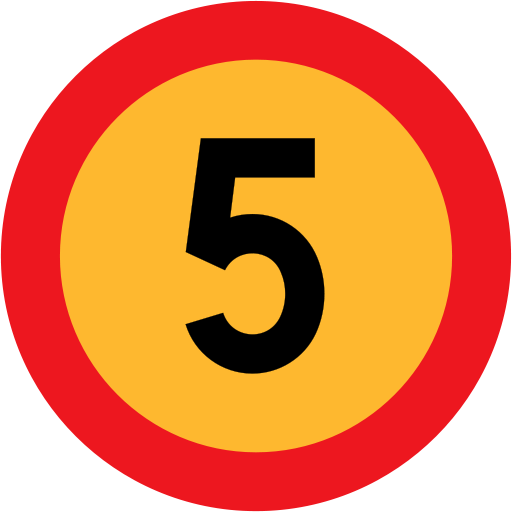 5
The number 5 or 'five' corresponds to the number of digits in the human hand, hence the origin of the irritating practice and saying 'high five'. This nearly disqualified 5 from our list but it has other redeeming features. Such as its recurrent appearance in one-to-ten lists and in nursery rhymes, like in the phrase 'one two three four five, once I caught a fish alive'. How cute is that. 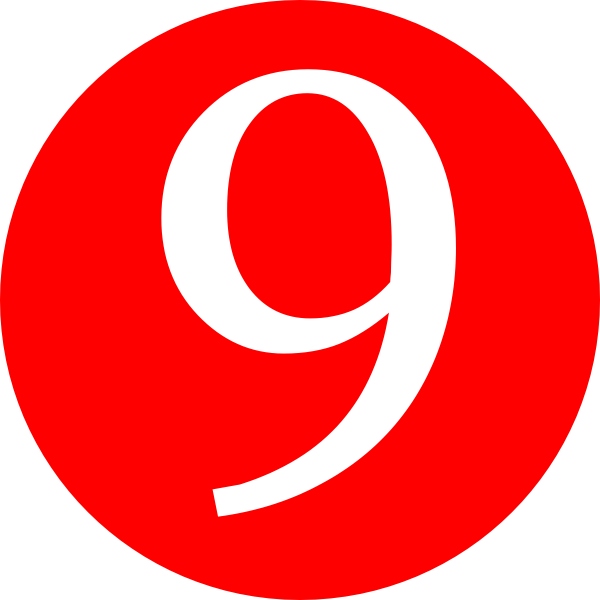 9
9 or 'Nine' is the subject of many puns on the German word „Nein“ (why do Germans do that? The first quotation mark clearly looks uncomfortable there), usually by annoying stoner-types with a very rustic understanding of humour. Cats have nine lives however, which more than makes up for that. 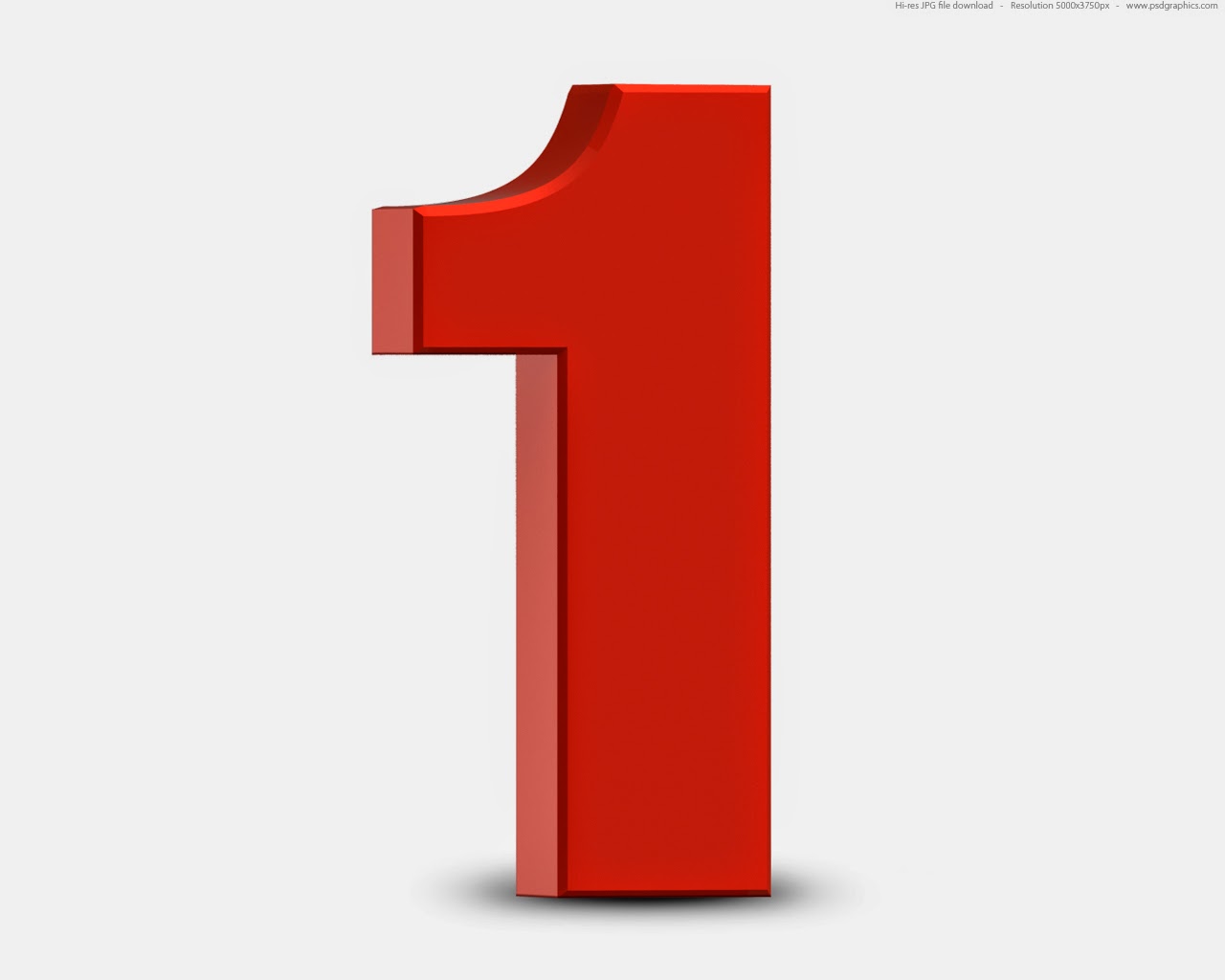 1
1 or 'one' is quite an important number, not least because it comes first in order especially if we ignore 0, because it's not like a real number, is it? I mean we know it's important for computers and making big numbers up, but seriously it's easy to forget. Anyway, this is about 1 not 0, which is like the number one of all numbers. Need we say more.

8
8 or 'Eight' is quite important in billiards, but there's hardly any other use for it. Aside for maybe using it as a shorthand for 'ate'. As in the phrase: 'I 8 an apple'. It's also useful when you're trying to describe a Scalextric track. George Costanza, the character in the hit TV series Seinfeld also used it once to describe what happens when you put two circular tables together at a restaurant, which really doesn't work.

6
6 or 'Six' is used a lot by imbeciles who believe in the occult, but on the other hand it's indispensable for dice. A funny anecdote about the number 6 is that one person saw it upside down once and thought it's a 9, which was quite funny. 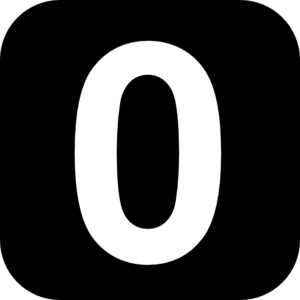 0
0 or 'zero' is quite important for computers, as Arabs and Indians who both claim to have invented it never tire from reminding you. Like yeah we got it. You don't see the Assyrians bragging about inventing 7, do you. Or do you? I don't know because I've never met any Assyrians.

2
2 or 'two', or 'deux' in French (pronounced D-you-XXX with emphasis on the x, if you want to appear sophisticated), is another great number on the list. It's quite common as a football score, usually in the shape of 2-0 or 2-1 and sometimes 2-2. There are two chocolate bars in each Twix, seen by philosophers as a basic semantic ploy on the concept of duality. Or to lure twins into buying it.

There you have it, that's the full list. Don't forget to share this on social media, 1, 2 or even 7 times!