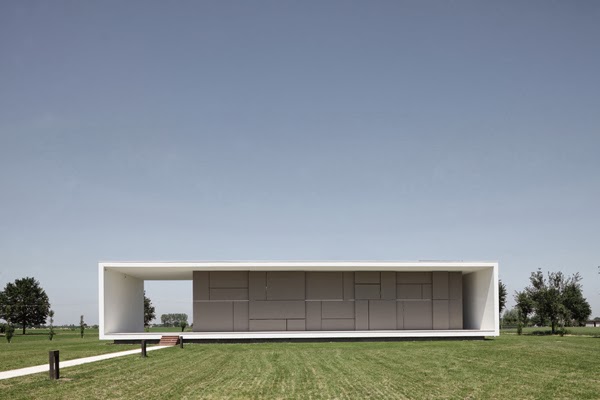 While the eyes of the world were on Ukraine this week, protesters in the central Asian republic of Basitstan stormed the presidential residence after weeks of agitation. The president, Aslan Kalilov, left in a hurry to an unknown destination as the revolutionaries gained ground. But the protesters that made it inside the official residence were shocked when they realised that it is utterly lacking in opulence.

Our research revealed that the residence was designed by a young Swedish architectural practice known simply as ?, (pronounced ‘question mark’), which gained fame for its minimalistic designs. The three-bedroom house is predominantly white in colour, except for the wood floors that were finished with a type of timber known in the trade as ‘self-effacing wood’.

One of the protesters, Dimitar Ghadban, spoke of the shock of the revolutionaries who stormed the palace. “It was utterly disappointing. There were no visible signs of opulence, everything was mostly white and there was one tasteful abstract painting in the dining room. It wasn’t even an original, it turned out to be a print that cost less than $100”. 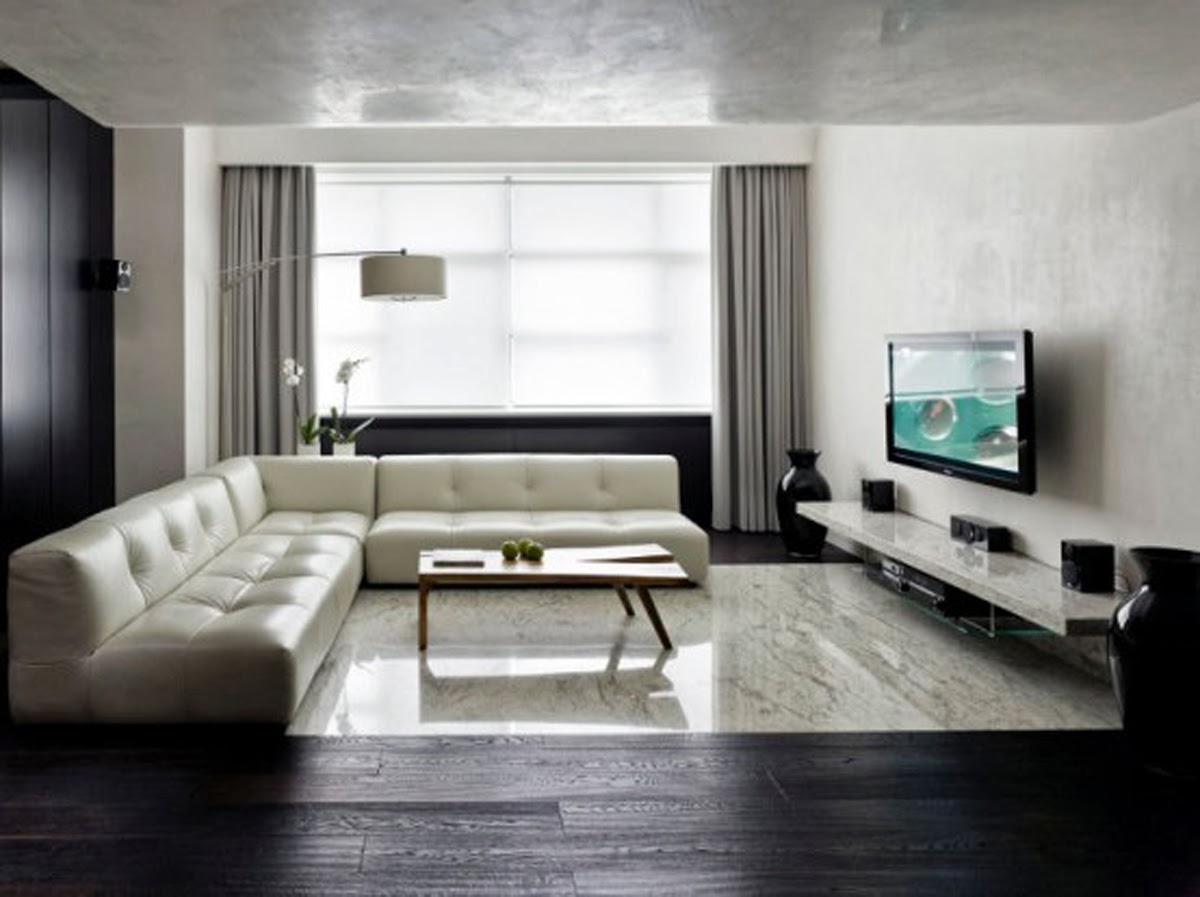 Mr Ghadban added: “The house is so small we couldn’t get more than twenty people there at the same time. The towels were also white and they were folded neatly. We couldn’t even find anything to take as a souvenir of this historic moment, everything was mostly from IKEA.” Mr Ghadban and his comrades seemed really agitated as they took us around the minimalist house.

“He didn’t even have a personal zoo or any wild animals. There was only one cat the slept on the sofa, and didn’t have its own mini-palace. This is very disappointing.” Another protester told us. “The wardrobes didn’t even have any door handles, you had to push them with your hand. Who lives like this? This is so impersonal.”

“I am really furious now. It makes me think whether the revolution was worth it. This place is like a prison cell. We couldn’t even figure out how to turn the Bang & Olufsen television on. The remote control had only one button!” A young woman nearly in tears told us. We tried to help her figure out how to turn the television on, but we didn’t manage to do it, which soured the mood of everyone present even more.

“I mean look at this, even the crockery is all white! Not a single drawing of a flower or a bird. And they have only four of everything, what if they have guests? This is shocking!” Architectural experts we spoke to explained that this is typical of what they referred to as the ‘Scandinavian School’, which has been gaining adherents all around the world.

One protester ventured inside the bedroom, which was utterly shocking in its simplicity. On the wall there was a framed print with the phrase ‘less is more’ printed on it. This made one of the protesters even more angry. “What do they mean less is more? Less is less, what nonsense.” He tried to smash the print on the floor, but he only managed to dent the frame slightly. 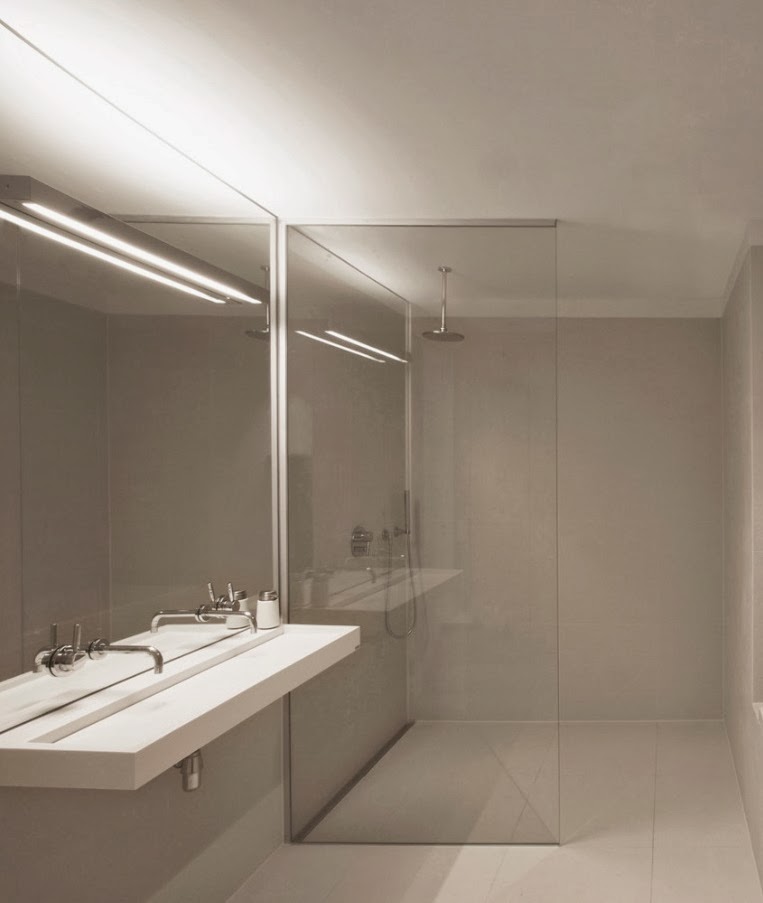 The bathroom was particularly shocking to the protesters, there seemed to be no bath and the space for the shower was flush with the floor. “Look at this! This will splash water all over the floor, why didn’t they put a little ledge? Who are those sick minds that would make something so impractical?” Said the young woman, Tatiana.

The protesters left soon, realising that there is no photo opportunity to celebrate their victory there. Some were muttering how the place looked more like a museum than a house and how they felt sorry that their president had to live in such a soulless place. The whole experience soured what was a jubilant day for the young revolutionaries. And the international press weren’t too happy about it either. Altogether a really disappointing experience.