It's very nice to correspond with you, I have never talked to anyone from Iran before. I work for the government here, and I have a very difficult job but I live in a nice big house with a garden. Please tell me more about yourself.


I noticed that your middle name is Hussein, that is a very special name in my culture. Are you a Muslim?

I work for the government too, but I'm also a cleric. We're more honest here than in America about how we mix religion and government, we don’t try to pretend like you.

Email ThisBlogThis!Share to TwitterShare to FacebookShare to Pinterest
Labels: Iran, Obama, on the lighter side, Parody 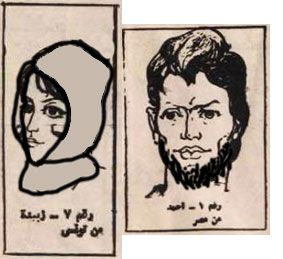 Don't Shout At The Telly : The Coup In Egypt

Watch the discussion that I did with the Worldwrite volunteers about the coup in Egypt.

Russia’s incredibly quick response to John Kerry’s suggestion yesterday that Syria could avert a US strike if it handed its chemical weapons was a masterful tactical move by the Kremlin master. Putin instructed his Foreign Minister Sergei Lavrov to make a statement that Russia will ensure that Syria will surrender and agree to the destruction of its chemical weapon, extending a process a lifeline to president Obama who was struggling to convince US representatives of the necessity of attacking Syria.

Many commentators have pointed that Putin’s quick thinking has offered a convenient solution for all involved, but few have recognised the role that chess played in this incident. Keen enthusiast of the game will recognise that Putin’s proposal was a variation on the classic ‘Jabowntski sacrifice’, in which a functionally-degraded chess piece is sacrificed to create space for manoeuvre elsewhere. But that is only half the story.

Email ThisBlogThis!Share to TwitterShare to FacebookShare to Pinterest
Labels: Russia, Syria, US 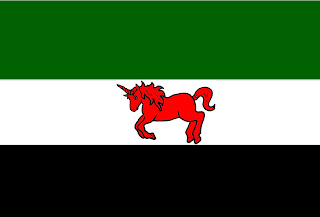 The US Secretary of State John Kerry has asserted that moderate rebel groups in Syria are growing in influence, contrary to the common perception that the rebels are dominated by Islamic extremists. In order to get to the bottom of this we commissioned an in-depth study that has concluded that moderates do indeed represent the majority of the Syrian rebels. They are however constantly over-shadowed by the jihadis who frequently do rebel-ish things like fighting battles and shrieking while waving rifles in the air. The moderates are prevented by an innate sense of decorum from acting in this buffoonish way but that doesn’t mean that they are not a significant, albeit subtle, force within Syria.
Continue reading »
By Karl Sharro at September 06, 2013 4 comments: