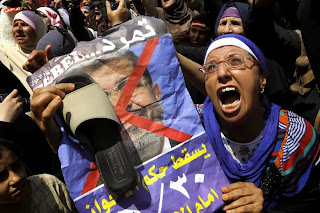 Thanks to Shafik Mandhai for inspiring this post.
By Karl Sharro at November 03, 2013