Making it up as we go: Understanding British Democracy 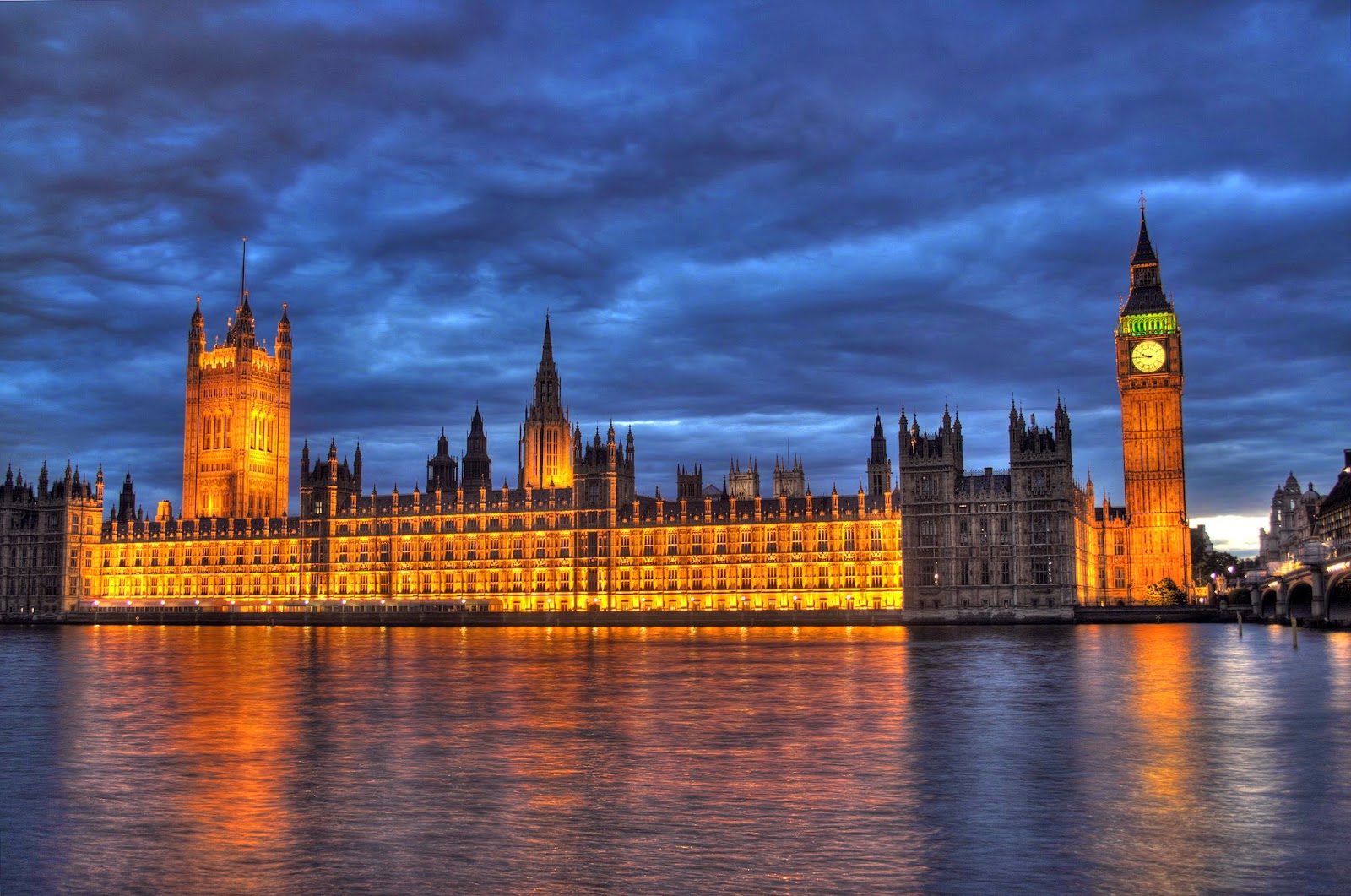 Having lived in the UK for over a decade and studied local politics, culture and society closely, I decided that I am qualified to write an easy guide to explain how British elections work and what are the constitutional parameters that will play a factor in determining who comes to power next.

The first thing to know about the British constitution is that it doesn’t really exist. Some historians are of the view that it was never written down, while others argue that it was eaten by George I’s dog who had neglected to make another copy.(George I was known as ‘George the forgetful’). A third group of historians argues that a historical document kept at the British Library is the real constitution, but mainstream historians insist it’s just a book of recipes. Whatever the truth is, one thing is certain: it is impossible to get British historians to agree on anything.

However, the absence of a written constitution is convenient for everyone involved as not having a written document makes it easier to claim that your point of view is the correct one, an approach which forms the basis for Anglo-Saxon law. (From the old English words Anglosa and Xonlo, which roughly translate to ‘making it up as you go’ ). This will certainly be the case come Friday morning, as every political party will attempt to claim that it is the true winner of the elections, regardless of how many seats it actually won.

The important thing to know about British politics is that they are radically different from politics in other countries. In many ways, they are a reflection of the national character which is defined by subtlety, nuance and dispassion. For example, it is considered unseemly for British politicians to appear overly excited about the results of the elections. In fact, the less concerned or passionate a candidate appears, the greater his or her chances of winning. James Callaghan for example famously won the 1976 elections having not made a single speech and spending the months leading to the elections gardening, which greatly endeared him to the British public.

This has led observers from other countries to conclude that British elections are ‘boring’, ‘unexciting’ and ‘mind-numbingly dull’. These unfair characterisations reveal an inability to understand British political culture and what makes it distinct. For example, in no other country it would make sense to have a revolutionary like Russell Brand who preaches the values of radical apathy and extreme disinterest. Brand has emerged as one of the most important political players in Britain recently, primarily because of his refusal to show any interest in politics.

Another distinctive feature of British politics is centrism. While this is not unique to Britain, it is fair to say that the UK is far more advanced in its embrace of centrism than any other country. The two largest parties for example, Labour and the Tories, are virtually indistinguishable. Male Labour and Tory politicians can be distinguished only by the colour of their neckties for example, and even then only by trained political observers or ornithologists. Such subtlety and nuance wouldn’t be appreciated in other countries, where there is more emphasis on fierce competition and loud disagreements.

Such is the fondness for nuance and centrism in Britain, that a third party was eventually formed in order to fill the imperceptible gap between Labour and the Tories, the Liberal Democrats. (So called because all the other names were taken.) In order to understand the mission of the Liberal Democrats, you can perform this simple experiment: take two books and place them on top of each other, putting a heavy weight on top. Now take a thin piece of paper and try to slide it in between the two books. It’s difficult, isn’t it? Now you can appreciate how hard it must be for the Lib Dems.

In the last elections held in 2010, no single party was able to obtain an absolute majority in the House of Commons for the first time in a very long time, as historians put it. An absolute majority is when a party secures endorsement of a major vodka brand, and is then entitled to form a government. When there is no majority, this is described as a hung parliament. In the case of a hung parliament, you must avoid making the obvious joke because that would be bad form.

A hung parliament is expected this time around, with neither the Tories nor Labour predicted to get an absolute majority, forcing them into forming coalitions with smaller parties, ruling as a minority government, or giving up on the whole thing and watching cricket for the next five years.

So what is actually likely to happen this time? It all depends on who can command a majority and, failing that, who can beg, plead and bribe a majority. (A more likely scenario.) Due to the norms of British decency and fair play, the Tories and Labour will not contemplate forming a grand coalition together as this would give them a very large a majority which is too ostentatious and simple not done.

The next option is to seek the third or fourth largest party, which could be either the Lib Dems or the SNP. The unwritten rules say that prospective PMs must try to woo the smaller party into a coalition, without making it too obvious. For example they could invite them to dinner and discuss the housing market and how the children are doing at school and then say ‘I wonder if we should form a coalition together. I am not too bothered, but I was wondering what you thought.’ This could go on for months, but it’s terribly fun for everyone involved.

If all attempts to form a coalition fail, the next option is for one of the two main parties to attempt to form a minority government. Note that such a government would be made up exclusively of white upper middle-class public school educated ministers, and is called a ‘minority government’ ironically. No actual minorities would be involved.

Should that also fail, then the unwritten rules dictate that whoever can come up with most original unwritten rule is then entitled to form a government. This is largely based on constitutional precedents, which are the things that the constitution would have said had it been written down (or did say before it was eaten by George I’s dog according to some historians.)

There is some time pressure on the leaders to try to from a government however, as this must be done before the Queen’s speech on the 27th of May. Fortunately, the Queen can follow the precedent of her predecessor Queen Victoria who faced a similar predicament in 1866. Victoria announced that she had forgotten that she had tickets for the theatre that day and that she ‘didn’t want to miss this one, the reviews are great’. The Queen’s speech was then postponed, buying politicians precious time.
By Karl Sharro at May 05, 2015