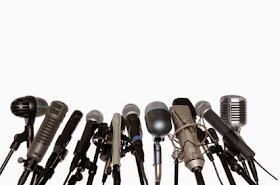 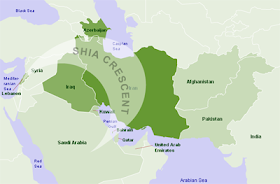 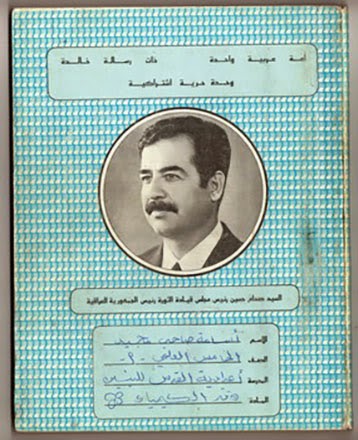 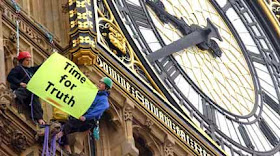 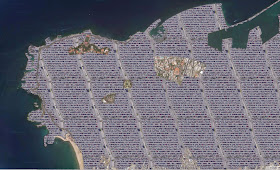 The situation in the city has been getting worse for a number of years and the government couldn’t cope any more with the constant complaints from residents and visitors and finally decided to turn to this radical solution to end the problem once and for all. It is understood that the scheme will be offered to a private company through a BOT deal, where the company handles the demolition and the construction of the parking and is then able to charge people for parking at reasonable rates.
Karl Sharro at April 10, 2015 No comments:
Share